So I Launched a Startup…

I haven’t been posting for quite some time, a fact that I know has caused much consternation to both of my readers. Anyway, the reason has been that I launched a startup! I’ve decided that I am going to shift my blog and write a bit about my experiences as a founder, dealing with investors, managing time, and everything else I’ve learned. The best part is that the story isn’t written yet, so we don’t really know how it is going to turn out! Will we flame out? Will we become the next billion dollar company? Will we get acquired? We will see! If you want to know how this story ends, you’ll have to keep reading!

Since this is MY blog, I’m not going to use this as a marketing platform for our tool. (It really is amazing… not just saying that) I’m also not going to be writing about individuals on my team, employees, investors etc.

This will be a raw account of what it’s like to build a company from the ground up, from my perspective as CEO.

END_OF_DOCUMENT_TOKEN_TO_BE_REPLACED
1 Comment
Cyber Attacks on Cancer Centers? Is Nothing Sacred? 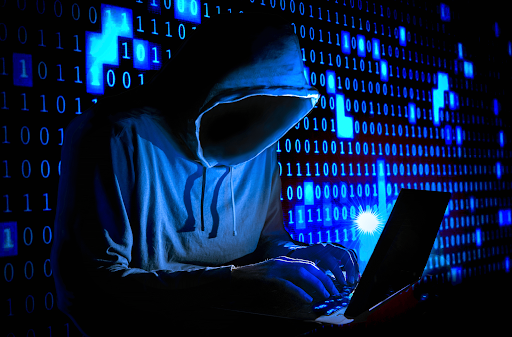 Cyber Attacks on Cancer Centers? Is Nothing Sacred?

Recently, I responded to a linkedIn article about a cyber attack on a cancer center. The person who posted it basically asked the question, why would a hacker go after something like a cancer center or a school? After reading the posts, it seemed to me that there is a lack of understanding as to why and how hackers actually do what they do.

Why Do Hackers Hack?

One of the biggest misconceptions about hacking is that people think that they are not important or that they don’t have anything that hackers want. The issue here is that people don’t understand why people hack. There are three basic reasons why hackers hack and they are: money, politics, espionage, and malice/mischief. Money is perhaps the easiest to understand, hackers want money. You have it… therefore you are a target. Hackers can steal your money in several ways, either by stealing your credit card and bank info, or by installing some sort of ransomware. What is important to understand that since you have money, you are a target.

Hackers also might be interested in your systems to build botnets, which are armies of computers that a hacker controls, which can be used for all kinds of mayhem. Some master hackers build botnets and then rent them out to other nefarious individuals for profit.