So I Launched a Startup (Pt. 7): Some Common Questions 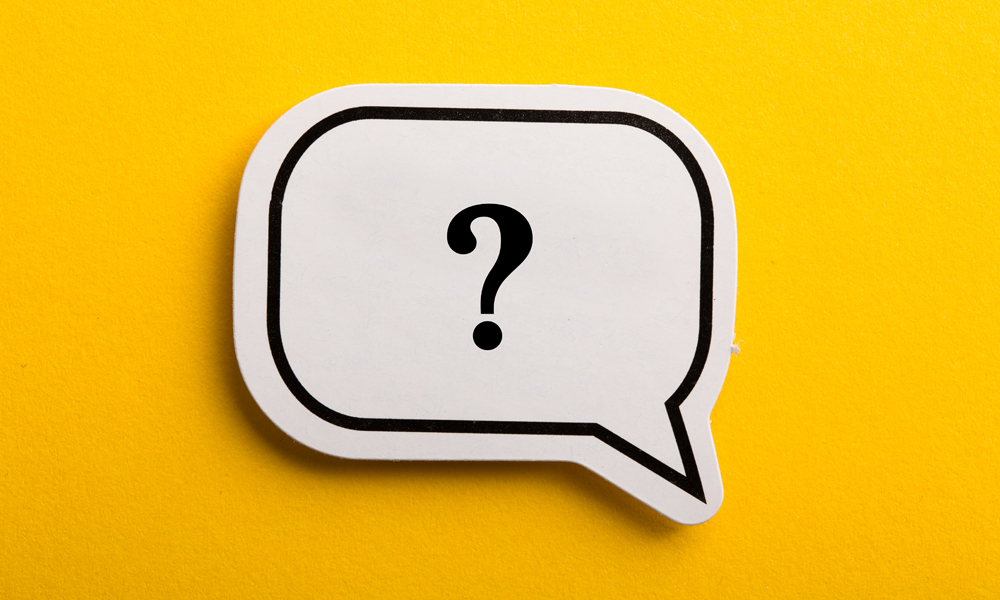 So I Launched a Startup (Pt. 7): Some Common Questions

I’ve been blogging about my startup experience for the last 2 months and I’ve been pretty overwhelmed by the responses and engagement I’ve received thus far. Before I continue with the story, I thought I’d answer a lot of the recurring questions people have been asking about all this. Launching a startup is a mystery to a lot of people (including me) and the original goal of me writing about all this was to share my experiences, so here goes:

What does a startup CEO do all day?

That one is easy… Talk to people. A lot of people. In all seriousness, you run the company, which means you do a bit of everything. It does feel like you go between building to fundraising to building all in rapid succession. On a typical day, if such a thing exists, I meet with the sales team, product team and various engineering teams.

In my last installment, I finally revealed what it is that we are actually building. Now back to the story… It was a dark and stormy night… Ok.. not really. It was late November, and Darren (our head of growth) and I had been meeting with our product council for a few months. Darren and I reached the conclusion that we knew what we had to build and it was time to start translating ideas into first low fidelity mockups, then high fidelity mockups and finally a functioning product.

Early stage startups are really a race against time. You have a fixed amount of time before you run out of money and so you have three options: become profitable, convince investors to give you more money, or go back and get a “real job”. We wisely had held off hiring until we were really ready to build and as I mentioned earlier, our first technical hire was a great UX designer named Brittany Echols. From what I’ve read, this is one of the areas in which startups go wrong, and that is building before they know what they are building. This may seem obvious, but let me tell you that it isn’t.