How to Manage a Data Breach Incident 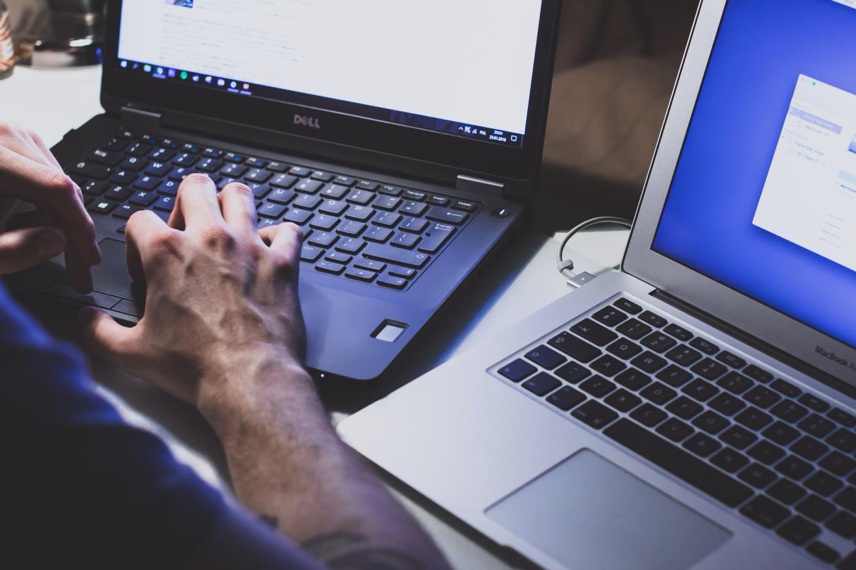 How to Manage a Data Breach Incident

Facebook’s big data breach in 2018 sent millions of users into a flurry to reset their Facebook passwords, hoping and praying that their information hadn’t found its way into the wrong hands. Some 50 million Facebook accounts were compromised three days before the company’s announcement, granting hackers access to personal data and landing the social media giant in hot water. Despite damage control efforts, this large-scale hack called into question the overall safety of online accounts.

Big companies are big targets, so it’s no surprise that we only hear about high-profile data breaches. In reality, however, smaller businesses are the ones who are more at risk of being affected by a breach, as they ultimately have much more to lose. When it comes to detecting an attack, researchers from IBM estimate that it takes small businesses about 200 days before a breach is found — and by then, the attack is well under way. It can cost a large amount of money and reputational damage for a business to get back on its feet after a breach, especially when taking into account the time and manpower required to rebuild a company’s operational systems.

All in all, predicting and preventing a data breach is tricky. And while some argue that breaches are inevitable in this day and age, businesses should still arm themselves with the proper tools and information on not only how to prevent a data breach, but also what to do when defenses fail and an attack occurs.

But first, it’s important to know what you might be dealing with. While not all cybersecurity attacks can result in a breach, this article by Chief Executive outlines seven types of data breaches, ranging from hacking via malware and phishing, to employee negligence and physical theft. Being aware of these attacks can help you prevent them, or at least know what to do in the off-chance that your company falls victim.