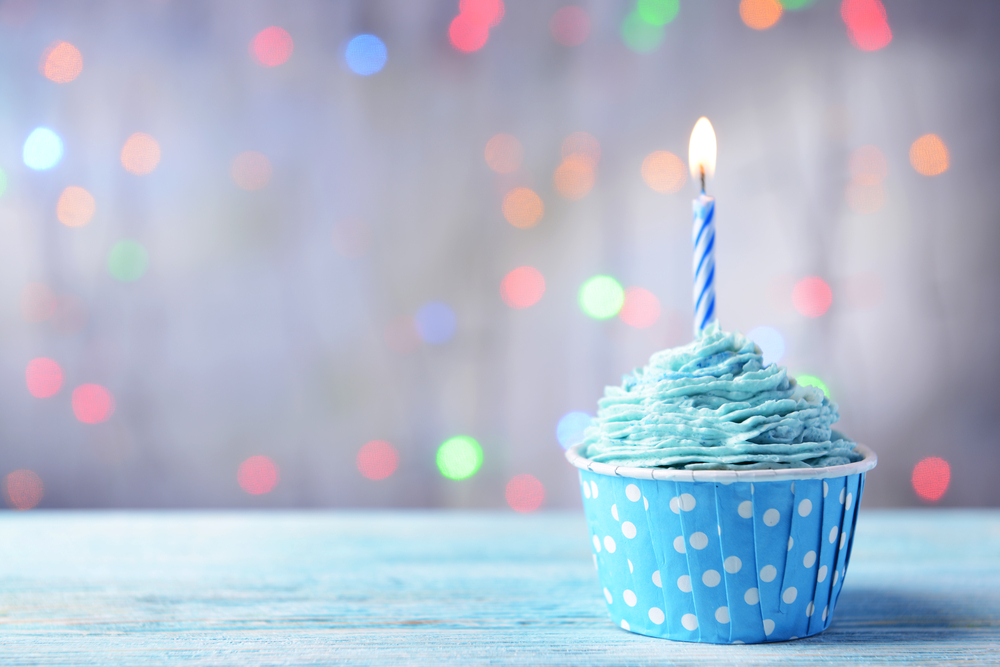 Happy New Year! It is really hard for me to believe that a little over a year ago, I quit a high-paying job at a major bank to launch a startup. So here I am… one year later and wanted to take a look back at the last year and reflect. This has, without a doubt been the hardest job I’ve ever had. It has also, by far been the most rewarding. But it is definitely not for the faint of heart. I have lived and breathed DataDistillr for the last 1.25 years.

First some updates, after building some form of a product, early stage startups’ goal is to achieve some evidence of product-market fit. For non-startup types, what this basically means is you need to prove to your investors that you’ve built some sort of product that people are willing to use and pay for. The easiest way to measure this is through what’s called annual recurring revenue or ARR, but the dollar amount isn’t the only way to measure this. A startup’s ARR target is dependent on the target customer. For instance, are you selling to large enterprises or small businesses? Is your target user an individual or a company. You get the idea.

We’ve been hard at work trying to find use cases for our tool that resonate with customers. Now, the mission of DataDistillr is to enable a user to query and join any data without data prep. To me, as a seasoned veteran of data projects, the use case is obvious. From my perspective, it’s as if you handed a carpenter a miter saw, you don’t have to explain the use case. (For the non-carpenters amongst us, a miter saw is a saw which is used to cut complex angles in wood. For instance, when you are cutting molding, the corners are generally cut at a 45 degree angle so that they meet nicely.). The carpenter understands how and why this tool is to be used.

Speaking personally, what’s hard for me is when we’re on a call with a prospective customer or investor and they say something like, “What’s the use case?” or “I don’t see a use case”. What’s racing in my mind is, “Clearly you’ve never worked with data.” But that’s not a helpful response. 🙂 I’ve had to really learn how to articulate responses to this and not just think snarky responses. This is where the Dunning-Kruger effect really rears its ugly head. When I was at Booz Allen, one of my bosses once told me that he saw that I was connecting dots in my head that others didn’t even know existed. This was some real sage advice in that I’ve had to remember to slow down with customers and remind myself that not everyone works or has worked with data.

So What’s the Use Case?

Ok, ok… (clearly you’ve never worked with data)… In the last two months, we found a rather interesting use case: investor research. Basically, we found that venture capital firms (VCs), hedge funds, and investment bankers have a similar goal of trying to source investment deals and all use similar data to do so. It turns out that many of them use similar data sources and also have similar data problems. A typical workflow might be taking a running list of possible deals stored in an Excel doc, or Googlesheets, then joining that with 3rd party reference data such as Pitchbook, PeopleDataLabs (PDL), Cruchbase, Harmonic.ai and others. One of the really useful things that DataDistillr can do really well is query APIs, to include all those mentioned above. What we realized was that this represented a repeatable use case and so we shifted our priorities a bit and started asking: How can we facilitate this use case? Or, how can we make it easier for investors to query these data sources.

This is a great example of why talking with customers and users as much as possible is so vital for early stage startups. Anyway, we realized that the first thing we could do is make it easier for user to connect to these data sources. In the screen shot below, we added icons and forms to easily connect to the APIs in question.

Once the user selects an API such as PDL, they get a form like the one below:

What this means that users can connect to PeopleDataLabs and other APIs with only their API key. So in about 5 min, a user can be writing SQL queries against these APIs using DataDistillr! Pretty cool eh!

What Else is On Your Mind?

One of the biggest challenges for me personally is my transition from employee to CEO is that people actually take what I say seriously, more seriously than I take myself. For example, when I was a manager at Booz Allen, and one of my direct reports would tell me something that didn’t go as we had planned, I’d tell them “you’re fired”. It was clearly a joke and sometimes this would occur several times in a meeting. (The tone made it 100% clear that I was not serious and when I screwed up, I’d usually say, “well I guess I’m fired”.) I’ve realized that as CEO, I can’t do that.

I’ve also realized how careful I have to be about other things that I say. For instance, if I go to our slack channel and ask a question about a possible bug, that gets interpreted as a call to action to fix said bug. This is problematic as sometimes I just want to ask a question, not reprioritize work. So… I’ve had to learn to be very careful about what I say, something that does not come naturally to me.

That’s it for now! Enjoy!