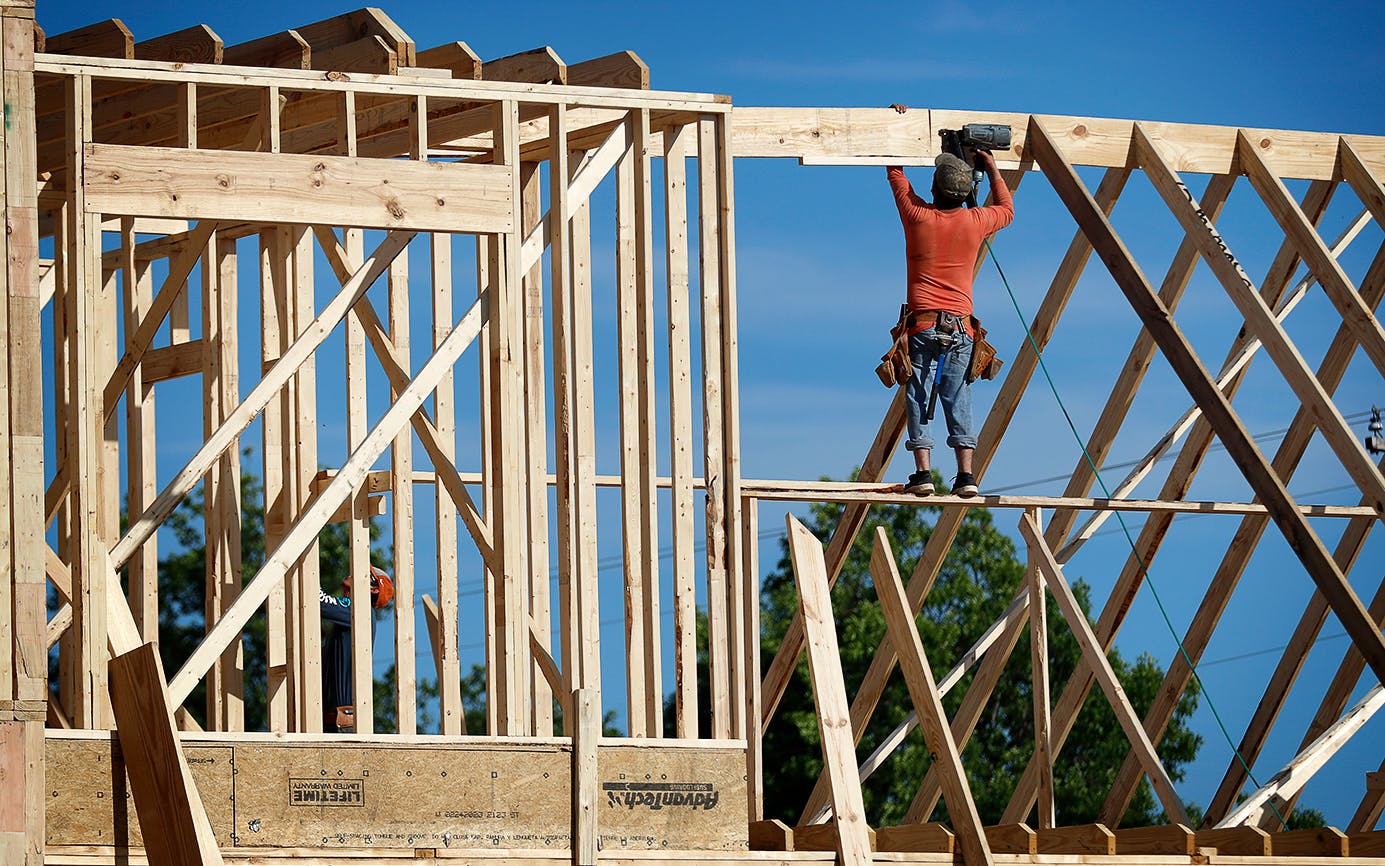 In our last installment, we had mocked up the UI (and I almost cried). It was now time to build. One small problem, we didn’t actually have any engineers. So we had to start hiring. At this point, I was faced with a dilemma, do I hire contractors? Do I hire offshore staff and/or contractors? Do I hire junior or senior people? Furthermore, while I did do some web development back when dinosaurs roamed the earth, my skills and knowledge of modern frameworks and architectures is next to nil.

Let’s take these questions one by one…

This is a big dilemma for early hires and there are pros and cons for each approach. On the one hand, the theory behind hiring contractors, in particular offshore contractors is reduced labor costs. The theory being that you can hire developers in countries where the labor market does not demand US salaries, and either hire more staff and get the job done quicker OR just conserve cash and get away with paying your development team less money. On the surface, you might be wondering why this is even a question… But there are some serious downsides to contractors, both from a VC backed startup perspective and from a long term perspective.

My experience with contractors is that while contractors may have excellent technical skills (or may not), they will do exactly what you ask of them, which means that they will not take ownership of a project. This isn’t faulting contractors… their job is to complete a task and move on to the next task. In practical terms, what this means is that if you have the technical expertise to design and plan something and just need someone to execute, then contractors are fine.

However if you are looking for someone to take ownership of a piece of a project, you need to hire a full time staff member. Since I knew that I really needed someone who could not only execute, but also who could advise on architectural decisions, it was clear that we needed a full time person for this role.

When you watch shows like Silicon Valley or other startup-themed entertainment works, the perception is that startups are all 20-something white guys (“bros”) working all kinds of crazy hours, eating Ramen noodles, playing beer pong in their parents’ garage whilst staying up all hours working on their startup. Let me tell you that the reality is quite different. (That may be the case for some startups, but not mine)

We started looking for a web developer and the first thing that I learned was that good web developers refer to themselves as full stack developers, because they can work on the full technology stack that goes into a web application. But how do you hire someone when you yourself are not an expert in the field? For me this was tough because you want to assess a person’s tech skills, but if you don’t have them yourself, you don’t really know if the person is BS’ing you or not.

We put an ad out, and got a TON of responses. As someone who had never hired full stack developers before, what became quickly apparent from the applicants we received was that the market is saturated with recent bootcamp graduates, and we received many responses from a lot of people who had recently finished such bootcamps, but had no real world experience. I’ll discuss my thoughts on this in a future posting, but we were faced with a dilemma as to who we should hire. After interviewing several candidates, there were a few that I liked, but then we met Jacob.

One of my faults is making hiring decisions too quickly, however I’ve never had such a strong reaction to anyone I’ve ever interviewed as Jacob. I knew within about 30 seconds that we had to hire him immediately.

Jacob stood out from other applicants for a few reasons. Firstly, it was immediately apparent that he had an incredible depth of technical skills as well as a really solid sense of design. He also had a certain confidence that comes with being really good at what you do, but that confidence was balanced by a humility that comes with experience. The icing on the cake was that he is a musician. I normally don’t do this, but I think we gave him an offer basically on the spot.

In the months of working with Jacob, I have nothing but praise for his work and he has been an absolute pleasure to work with. What became apparent was that when you get A-team people like Jacob, they can accomplish 10x easily what lesser qualified staff can do. With that said, we still needed more than one developer to build out our app, so we did make the decision to hire at least one more full stack developer. I’ll spare you the details, but we hired another extremely talented developer named Laura, who, much like Jacob, has continued to impress me with her technical and design skills. Laura didn’t join us with the depth of experience that Jacob had, but what she lacked in experience, she made up for in her desire to learn new skills. She also has a great sense of design and flow and has been a great colleague.

Now, you don’t know me, but those who do know me personally know that I am not effusive with praise. I’ve always disliked it when people flower others with disingenuous praise before giving negative feedback or something like that. With that said, I am truly in awe of the work that our team has done in the time we’ve had together. They are all masters of their craft.

I had done a lot of hiring before when I worked at Booz Allen and Deutsche Bank, but it’s definitely different when you are a resource-constrained startup and you absolutely must get early hires right. You cannot afford mistakes. Taking off my CEO hat, as a person, I’ve always believed that you hire smart people who can get things done and you’ll have a great team. For early stage startups, unfortunately that isn’t enough. You need people who are comfortable working in a resource constrained environment who can deliver on tight deadlines. You also need people who are comfortable improvising and understanding the difference between early stage startup and big corporation. There is a certain degree of controlled chaos in early stage startups and early employees must be comfortable with that.

With respect to the team, I’ve learned that if you want to maintain a team of top talent, you can’t hire bozos or B-team talent. B-talent gets threatened by A-team players and hires the C-team and you need up with, as Steve Jobs put it, bozo proliferation. Look at any government agency for proof of that. Early on, we did have to fire someone which is never pleasant. As an early stage company, you can’t afford to wait on that, so if someone isn’t working, you really have to fire quickly. Internalizing this was (and is) very difficult for me as when you work for large organizations, it is commonly accepted that it can take up to a year for someone to get completely acclimated to a new position. In early stage startups, you can’t afford that and you have to hire people who can get spun up and acclimated extremely quickly.

Anyway, now that the team was in place, it was time to build, but we still needed one more person, but for that, you’ll have to read the next installment! Enjoy!