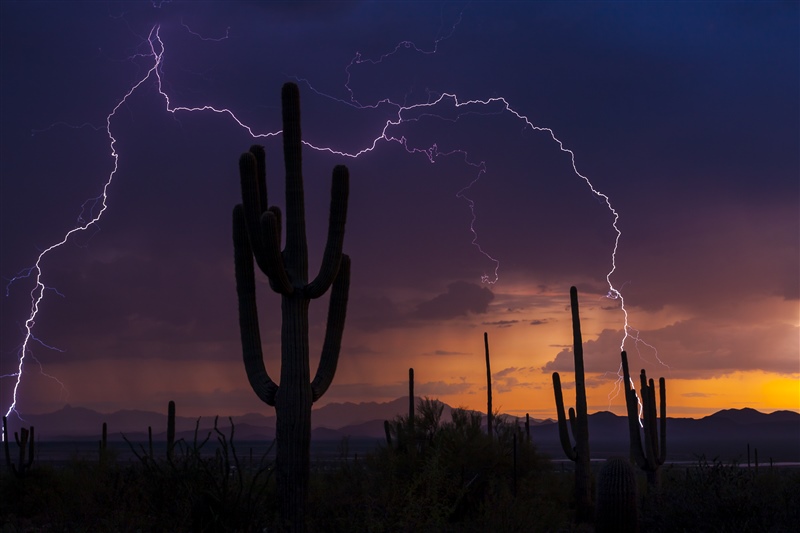 I’m an Apple guy through and through. (You can read more about my love/hate relationship here.) My first computer ever was a Woz edition Apple ][ GS and although I had a hiatus with Apple for sometime during college, ever since I came back, I’m all in. My last computer, a Macbook Pro (2014 edition I think) was by far the best computer I had ever owned. Unfortunately, an incident with a can of Dr. Pepper as well as time had led me to the decision that it was time to upgrade. So last year, I got a new MacBook Pro 2018 edition with the touch bar. This enters the hate phase of my relationship with Apple.

Now, I understand the Apple philosophy of remove extraneous features and complexity and agree with it in principle. However, simplicity should not come at the cost of functionality. The new Macbooks, as everyone has noted come with USB-C ports instead of the smorgasbord of ports that existed on previous editions of the machine. Whilst this certainly looks more elegant, after I received my machine, I had to buy a bunch of dongles so that I could use my peripherals. This was a minor annoyance, but I thought a one time thing. How wrong I was…

For my work setup at home I have two Apple Thunderbolt displays. IMHO, this was one of Apple’s best products and it was a real shame they discontinued it without a replacement. (As an aside, I was truly disappointed when Apple released their new Studio display. I was totally going to buy that until they announced the price.) Anyway, the Thunderbolt display is really nice because it has a built in USB hub, Ethernet, additional Thunderbolt 2 plugs, FaceTime Camera, and speakers. It also has a power plug for your laptop, so you can connect the monitor to your laptop via the thunderbolt port and charge it as well via the MagSafe port. With the new USB-C ports, Apple completely undermined my setup.

To fix this, I bought the following:

This seemed like this should have worked. But as you’ve no doubt surmised by the title, it didn’t. I’ll spare you the gory details but what I quickly found was that the USB-C ports do not provide enough power for the monitor and the Thunderbolt displays didn’t seem to provide enough juice to adequately charge my machine. This would become especially evident during video calls when the monitors would start flickering and the battery would gradually become depleted.

So how did I fix it? Well, I was about to throw in the towel and get a new machine, or something, but something told me to look into Thunderbolt 3 Hubs. I ended up buying this 14 port powered Thunderbolt 3 hub from OWC, and that fixed all my problems.

Let me explain… One thing I learned was that despite ports looking the same, usb-c ports are all very different. Specifically the power aspect. I don’t have the specs or details, but basically different USB-C devices send different amperages to the devices. This isn’t always obvious, but the powered hub solves all this and sends the correct current to the devices. So now, my Macbook is getting enough juice to charge it ,and the monitors are getting enough signal to daisy chain two thunderbolt displays without flickering. I now only have one wire going to my MBP which powers it and gets the signal to/from the Thunderbolt displays.

If you have a Macbook with USB-C connectors and are having issues with peripherals, save yourself a lot of aggravation and get a good Thunderbolt hub. This will solve all the voltage and signal issues with fewer f-bombs.