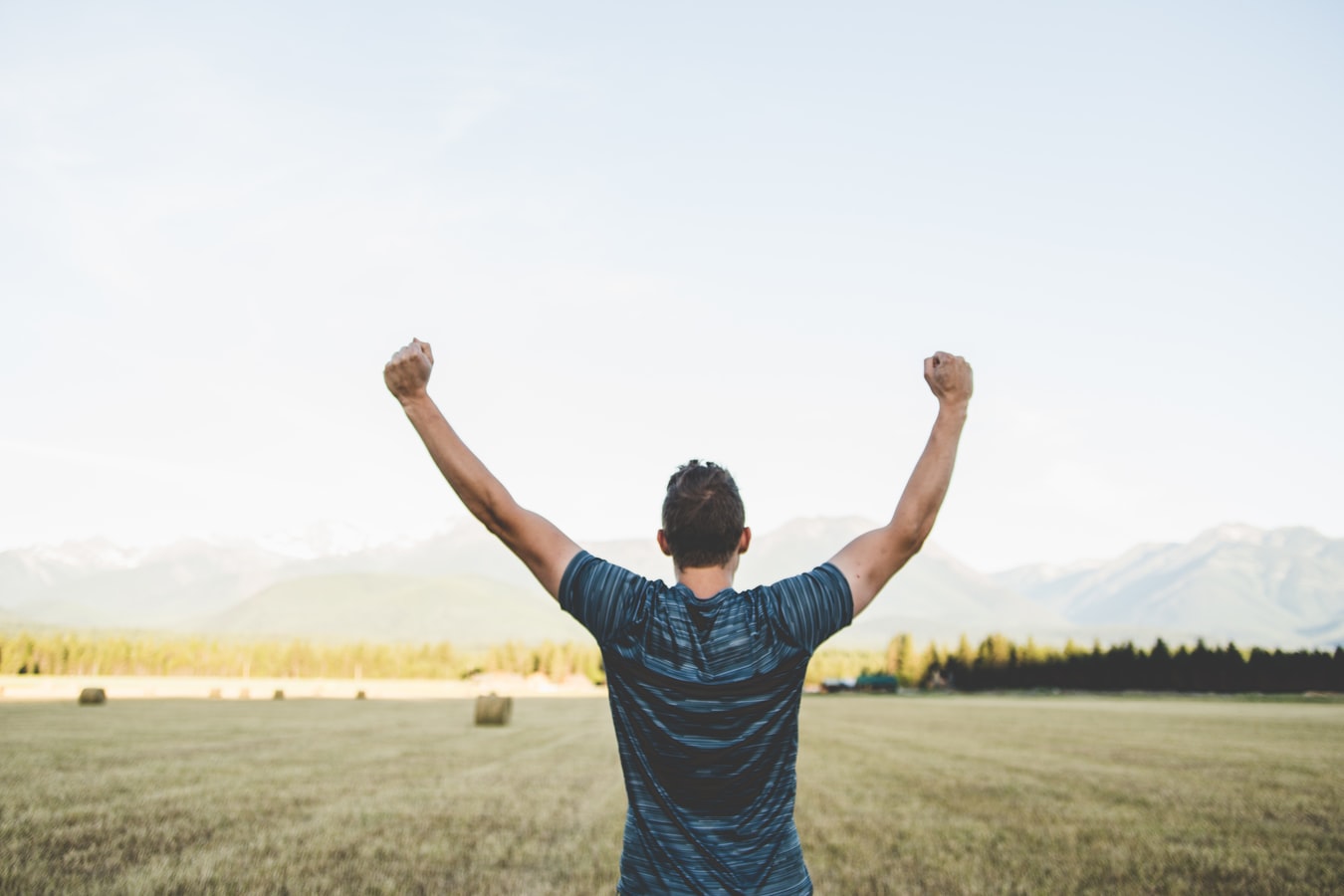 One of the projects I’ve been working on is a connector for Apache Drill to Splunk which will allow a user to query Splunk using ANSI SQL. This approach has several advantages:

What does all this have to do with machine learning?

The first phase of any ML project is gathering your data and extracting features. Once that’s done, you can explore the data. Splunk is pretty good at data exploration, but IMHO, extracting features using Splunk is a nightmare. There’s a lot of inefficiency as well but we’ll save that for another time. Anyway, when you combine Splunk/Drill and John Omernik’s awesome Jupyter Notebook integration for Drill (which I will discuss in a future blog post) you can simply:

Done! You’re off to the races!

How Does the Drill/Splunk Connector Work?

The complete documentation is available here in the pull request, but it is fairly straightforward. You will need to configure your Drill installation to connect to Splunk. Splunk uses port 8089 for programmatic access, so this must be open. Anyway, to configure Drill, simply navigate to the Storage plugin page, click on add new plugin, name it splunk and paste in the following configuration:

Once you click submit, you should now be able to query Splunk via Drill.

Drill treats Splunk indexes as tables. Splunk’s access model does not seem to restrict access to the catalog, but does restrict access to the actual data. It is therefore possible that you can see the names of indexes to which you do not have access. You can view the list of available indexes with a SHOW TABLES IN splunk query.

To query Splunk from Drill, simply use the following format:

Drill will execute the query and return the results in a nice clean table!

When you learn to query Splunk via their interface, the first thing you learn is to bound your queries so that they are looking at the shortest time span possible. When using Drill to query Splunk, it is advisable to do the same thing, and Drill offers two ways to accomplish this: via the configuration and at query time.

Bounding your Queries at Query Time

The easiest way to bound your query is to do so at querytime via special filters in the WHERE clause. There are two special fields, earliestTime and latestTime which can be set to bound the query. If they are not set, the query will be bounded to the defaults set in the configuration.

You can use any of the time formats specified in the Splunk documentation here:
https://docs.splunk.com/Documentation/Splunk/8.0.3/SearchReference/SearchTimeModifiers

So if you wanted to see your data for the last 15 minutes, you could execute the following query:

The variables set in a query override the defaults from the configuration.

You may have a Splunk query that doesn’t map to this model, and for those situations, there is a special table called spl which you can use to send arbitrary SPL queries to Splunk. If you use this table, you must include a query in the spl filter as shown below:

This is very much a work in progress, so if you try this out, I would welcome feedback for how it worked for you. The documentation explains how to deal with nested data from Splunk and all that. Good luck!