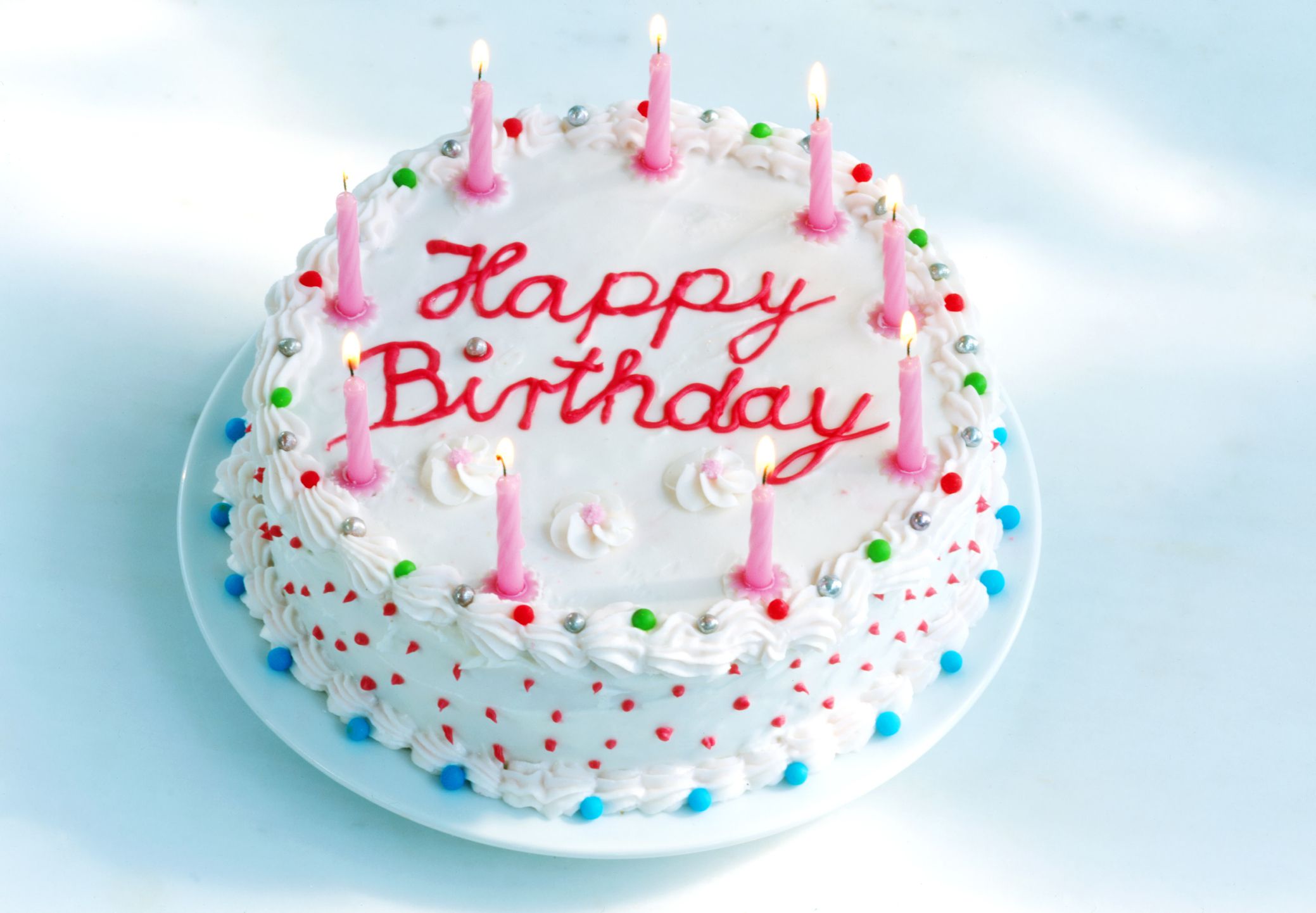 Pandemics, Birthday, and Life Before Snark

Today marks about the 45th day I’ve been stuck in the house and it happens that my birthday was last week, so I’ve been doing a lot of reading and reflecting on things. The last few weeks have been really up and down. I’ve been doing a lot of puttering around the house and working on silly projects like replacing the headlight gaskets on my MGA, which also involved painting the headlight buckets, cutting off rusty screws and redoing wiring, but I digress. Despite being home all the time, I’m finding it very difficult to get any meaningful work done.

On the up side, I’ll be doing some new online classes with O’Reilly starting around the end of May! The topics relate to coding practices and data visualization, so stay tuned!

Reflections on The Cult of the Dead Cow

I just finished reading The Cult of the Dead Cow by Joseph Menn and this book really brought back some memories. Now, without revealing my age, I am part of a micro-generation called the Xennials, which refers to people born from around 1977-1983. While I grew up on the later end of all that, I was one of the nerdy kids who was on BBS‘s when I was in 5th-7th grade. At one point, I even hacked one and managed to get the sysop’s password. Because I told him and wasn’t a jerk about it, he made me deputy sysop.

It was an exciting time to get into technology because once you started playing with all the tech that was available at the time, you couldn’t help but get excited about the future potential.

Another watershed moment I had with technology was when I was in undergrad at the University of Arizona and broadband was just starting to become available in Tucson. My roommate and I got a cable modem for our apartment and I discovered ICQ, which was an early internet chat program if you’re not familiar with it. I was speaking with someone in Mexico and wanted to speak on the phone but international calls were expensive. Somehow, a friend showed me one of the first VoIP services. It was suddenly possible to speak with someone over the internet, in another country, for free. My first thought was: Holy Shit! the phone companies are going to hate this. My second thought was that this represented a pivotal change in communications. When I was growing up, telephone calls were not as inexpensive as they are today and calls outside of your local area were much more expensive.

What was so sad for me in reading the cDc book was revisiting the optimism of the 90’s and asking the awful question of WTF Happened?. You see, growing up in the 90s you were surrounded by a feeling of incredible optimism. The world was changing and it was all for the better. To someone who didn’t personally experience this, it is really difficult to explain but we witnessed monumental events such as the fall of the Berlin Wall (1989), the collapse of the Soviet Union and communism in general, and the possibility of peace in the Middle East for starters. Even as a child, while I didn’t fully appreciate these events at the time, you could sense the importance. Some of my great-grandparents came from Eastern Europe and to see the reactions of my grandparents to these events had a great impact on me.

On the technology front, computers were becoming increasingly more powerful, easy to use and affordable. I could reminisce about building my own computers around that time. Cell phones were becoming a lot more affordable and practical. My father is a doctor so he always had the latest communication gadgets, but at the start of the decade, he had a massive phone installed in his car, and towards the end, he had a small flip phone (and so did I). The societal changes are really difficult to explain to someone who didn’t live through it, but it went from communication being very costly and difficult to communication being ubiquitous.

Then there are computers and the internet. I started to realize the potential for the internet probably a lot earlier than most because I am a nerd, but one pivotal moment for me was the adoption of email. I got my first email when I was about 17 or so. While I used email on the BBSs years before, the ability to send email to ANYONE besides my nerd friends was huge! Computers went from these devices exclusively for nerds to mainstream. Suddenly everyone had email, was going online and had websites. One of my first jobs was working as a webmaster for a regional hospital and I worked on a project which I called a virtual nursery, that enabled people to share their newborn’s first pictures with their families around the world!

One of the more interesting books I read at the time was PGP: Pretty Good Privacy by Simson Garfinkel which contained a detailed history of how Phil Zimmerman, the creator of PGP released his software to the world. It made me realize that perhaps for the first time in human history, people would be able to communicate and exchange information freely without government control.

While these things may seem trivial now, the constant pace of development of new technologies like this gave you a sense that the world was on an unstoppable path of progress. So what the hell happened?

Yet Here We Are…

What makes me so sad is that we had all this potential, but if I were to go back and tell someone from the 90s that 30 years later, while computers and cell phones are everywhere, people are lonelier than ever. Young people are cynical, snarky and generally lack an understanding of the technologies that make their connected lives possible. The technologies that had so much promise to defeat evil tyranny are now not only being used by tyrannical regimes to further oppress their people, but also by corporations to spy on the world in the name of “personalized user experiences”.

Privacy has been rendered dead by ubiquitous data collection, our attention spans are being driven into oblivion by apps like Snapchat, Tiktok and the like. In general, while there is a lot more wealth in the world there also is a lot more misery. Despite the promise to connect the world, social media makes people incapable of forming real relationships with people, and renders them fake, snarky and vacuous.

To tie things back to the optimism, we still don’t have peace in the Middle East, the Berlin wall is long gone, but I would be willing to bet that outside of Germany very few people actually understand the significance of that, and while communism and fascism are basically dead, we have no shortage of politicians around the world who wish to reinstate many of the bad ideas of the 20th century. Instead of teaching my children of the wonders of technology, I find myself having to shield them constantly from the dangers and evils of it.

In conclusion, if you’ve gotten this far, congratulations, you have more of an attention span than most these days. Use this! I urge you to find that lost spirit of optimism and remember what it felt like. Harness this energy to make the world a better place. Don’t make bullshit videos dancing on Tiktok, instead take your children for a walk, pick a flower and explain the wonders of the world in which we live.

Published in Book Review, General Thoughts and Off Topic