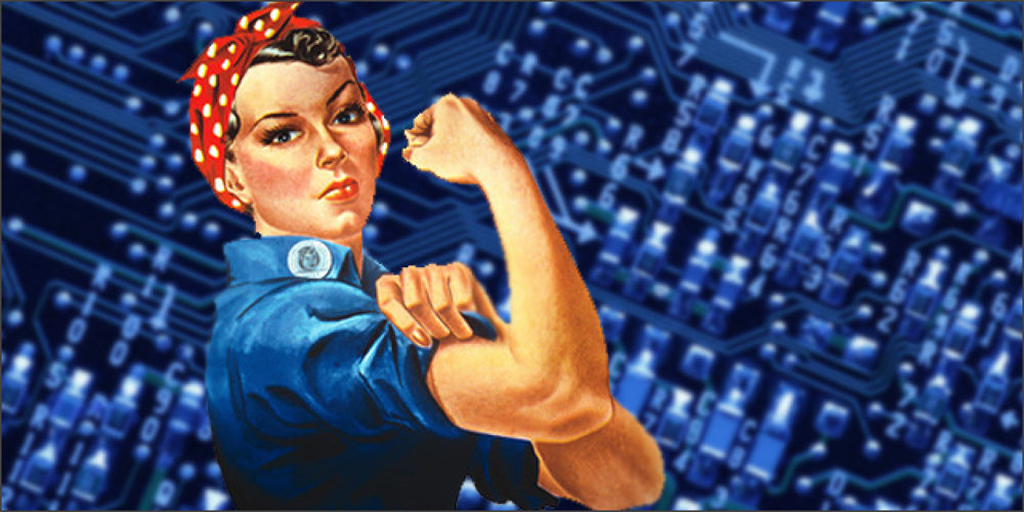 What I learned from S

Firstly, as a teacher, you must treat all your students with the utmost respect at all times.  You never know how some action you take might completely alter a person’s life.  Imagine what could have happened if S’s quantum mechanics professor had simply said, “Let’s discuss your question after class”,  and worked with her instead of humiliating her.  I do a lot of teaching and presentations and when I teach I try to engage the class by asking students questions.  I make every effort not to embarrass anyone if they don’t know the answer, and I sincerely hope I never have.  So if a student comes to you for help, it is your job as their teacher to help them.

Secondly, it is really sad that society at the time, basically dictated that math “wasn’t for girls”.  S is a very intelligent and hard working woman, and she overcame this to have a successful career in a technical area, but imagine how much less heartache she could have had if society had the value that math IS for girls. 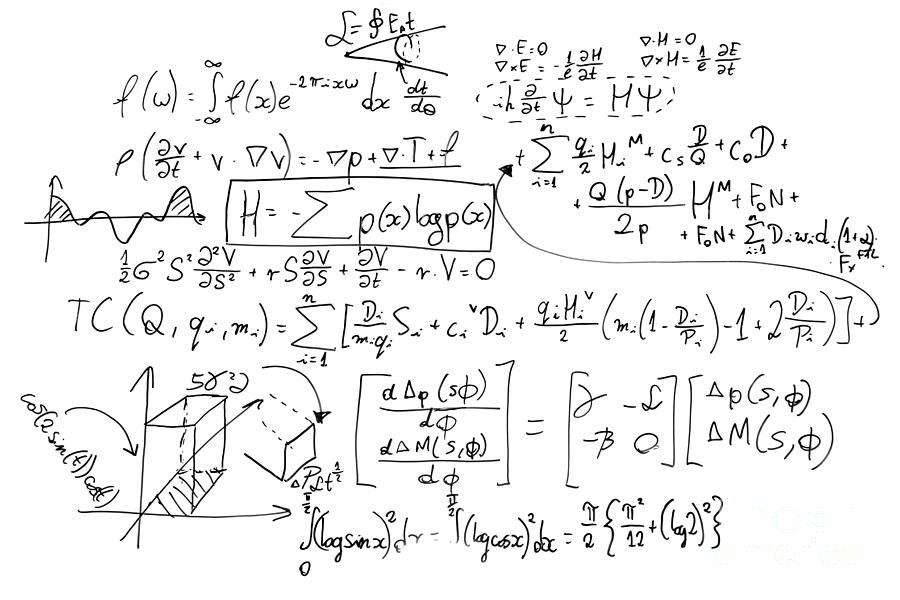 Thirdly it is important to really understand that people learn in different ways and that what works for you doesn’t necessarily work for someone else.  I struggle with formal math.  It looks like Greek to me (get it..  Greek… ) but if I see the same concept written in python or pseudocode, I can understand it.  I have one son who is a visual learner and another who is an auditory learner.  I never fully appreciated this, but if I want one of them to do something, I have to show him rather than explain it.  Conversely, my other son, he has to hear a concept rather than see it.  Imagine if S’s school had identified her learning style and worked with her at a much earlier age.  So, to anyone who teaches or manages people, remember that learning styles are different and one isn’t better than the other.

I’ve responded privately to S, but to anyone who feels like she does, my response is that first of all you need to believe in yourself.  I know that this is easier said than done, but everyone has to start their journey somewhere.  Nobody was born knowing how to code in Python, and if you feel frustrated, keep reminding yourself that there will always be someone better and worse than you and that you don’t have to know everything.

There is a well-known Chasidic saying that if you only know Aleph (the first letter of the Hebrew alphabet), teach Aleph.  The message here is that no matter how little you think you know, there will  inevitably be someone who doesn’t know that, and you can teach it to them!

Secondly, find a mentor or a teacher or someone else who also believes in you and will help provide you with direction and mentorship.  While there are certainly jerks and arrogant asses out there, I’ve also found that many tech people are nerdy introverts like me who enjoy geeking out with like minded people and helping them out.

In conclusion, this story does have a happy ending.  S had a successful career in a technical field, and is learning how to get involved with the unfolding data revolution.  I have no doubt that she will be successful in her efforts and I hope that she will go on to mentor other young women and girls who are interested in STEM fields but were told that “math isn’t for girls”.